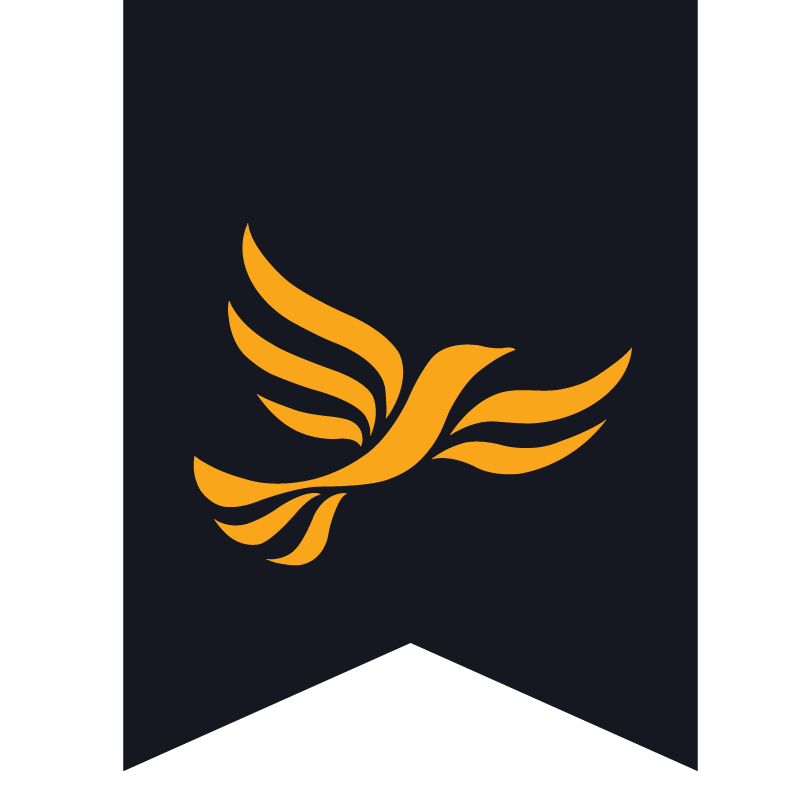 It is with great sadness that we have to report the death of Wigmore councillor Roy Davies.

Roy was a tireless worker for his local area and community since he moved to Luton 40 years ago with his young family. Along with his wife Jenny he soon became involved in local issues and they were both elected to Bedfordshire County Council as Liberals in 1981.

This began over 30 years of service representing Wigmore, Putteridge and Stopsley areas.

Roy believed that local people should always be consulted before decisions were made and had frequent battles with the Authorities when they have tried to impose decisions that people didn’t want. He never forgot that being a local representative was about listening to local people.

Roy fought many local campaigns over the years. These included having a new fire station built in Stopsley to improve response times and safety for the East of Luton, to protect the countryside east of Luton from development, and to ensure that the airport adopted resident friendly flight patterns as it grew. He also helped many local people with individual concerns and issues.

As well as being a local campaigner, Roy was a long standing member of the Luton Airport Board and the Bedfordshire Fire Authority, standing up for local interests.

We know that Jenny and his family would like to thank the many local people who have expressed their condolences.

3 comments on “Roy Davies – A Tribute”