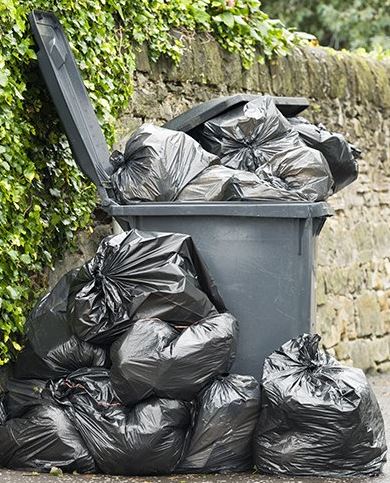 At last Luton’s ruling Labour councillors have admitted, via today’s Luton Borough Council News Release, what they have been denying for more than 12 months – they are going to introduce fortnightly black bin collections.

This was denied as recently as last Monday 19th February at a full Council meeting when Liberal Democrat Councillor David Franks asked Labour Councillor Andrew Malcolm whether his proposed £100,000 cut in the waste service budget was to include fortnightly black bin collections – he replied “no”.

Can you believe anything they say?

One of our members had this to say about fortnightly bin collections:

“The real problem comes with larger families. This was implemented where my son lives. He has four children and even with dedicated recycling they need a large industrial bin to manage for two weeks – this looks really nice in front of the house. In summer they have to be on watch for maggots in the bin – many people have this problem.”

Though we consider it important to increase the level of recycling in Luton, we do not believe Labour’s policy of reducing opening times of tidy tips and reducing the frequency of bin collections is the way to do it.