Local Liberal Democrat councillors (Peter Chapman, Diane Moles and Alan Skepelhorn) and local residents travelled to Letchworth to attend the Inspector’s hearings about the North Herts District Local Plan this week, to represent local residents opposed to the building of thousands of houses to the east of Luton.

In the week when Luton was listed as the fourth most congested town in Britain, they told the Inspector that our local roads and infrastructure just can’t cope with this level of increase in traffic etc and that better sites now exist nearer the M1. 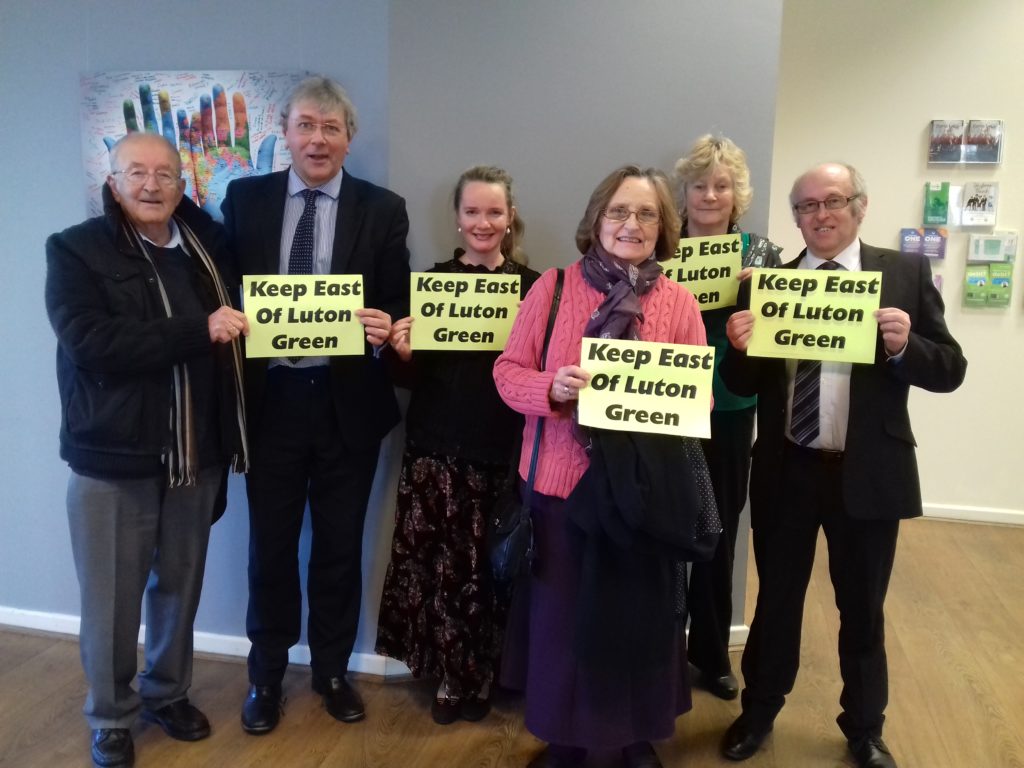